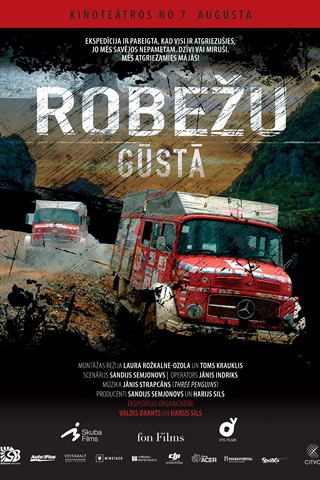 They had been travelling around the world in firetrucks. Five continents and 51 countries, from South America to Tibet, to the sounthernmost point of Africa. Nothing could stop them – until something did. One of the firetrucks was seized on the China-Vietnam border, and the expedition was over. It’s hard to leave behind someone who has become a part of the family. Almost eight years later, the original members of the team decided to bring back the truck, no matter how hard it might be. 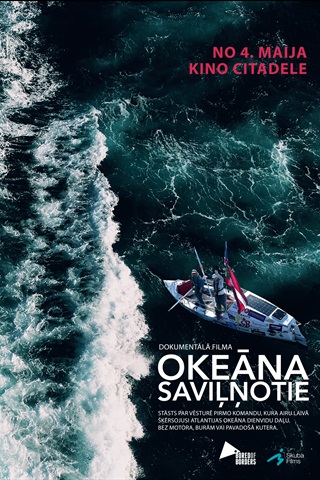 Touched by the ocean

Touched by the ocean

Two Latvians have become the first team in the world, who rowed across the South Atlantic Ocean. Without the engine, sails or accompanying boat. Both enthusiasts are not professional sailors or rowers, the adventure begins by typing in google "how to row an ocean?". Insted of planned 100 days they spent 142 on the open ocean. How almost the impossible becomes possible. Film in Latvian with subtitles in English. 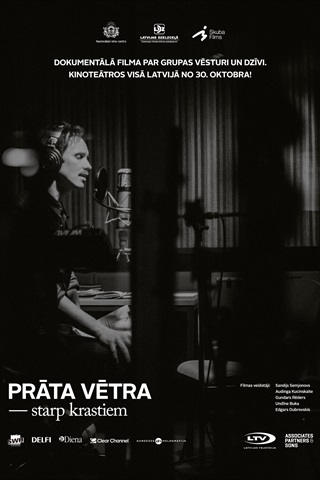 This documentary tells a story about four friends, four schoolmates, who are different, but deep in their bones alike. Born in the middle of 1970-s, they were raised on soviet cartoons and at the time of empty shelves in the shops. Almost on the eve when our country re-established its independence they founded the group and named it Brainstorm. For the first time the group reveals their life-story and tells about experienced twists and turns, about East and West. The film also follows their work on their latest album in Berlin and reveals unique personal archive footage. 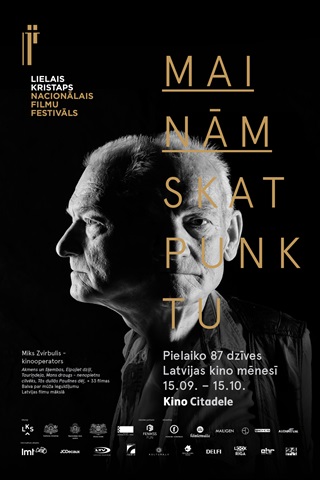 Ice-hockey is about sweat and blood. The film looks upon time when hockey personalities emerged and legends being born - Helmuts Balderis, Mihails Vasiļonoks, Juris Reps, Artūrs Irbe and others. This film is a story about the most successful "Dinamo Rīga" season in KHL so far, getting closer to the team than anyone else. From Riga's "Daugava" and second league to Riga's "Dinamo" and silver medals: ice-hockey also is a battle with oneself. 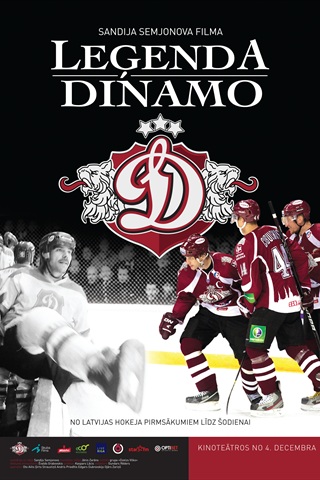 This film is about ice-hockey, about sweat and blood. Hockey personages emerging and hockey legends being born - Helmuts Balderis, Mihails Vasiļonoks, Juris Reps, Artūrs Irbe and others. This film tells about the last season of Sandis Ozoliņš, a legend in ice-hockey, and the first season of Artis Ābols, as a head coach. It's a story about the most successful "Dinamo Rīga" season in KHL so far. We'll be present at a pre-game team meeting, where filming is normally forbidden. We'll be closer to the team than anyone else.