In-House Rules and Regulation of the cinema Kino Citadele

These Rules set out the internal procedures for visitors of Forum Cinemas OU, Latvian Branch cinema Kino Citadele (hereinafter -- ‘Cinema’) and when attending cinema events, including film shows, the cinema visitor (hereinafter – ‘client’) undertakes to comply with these rules.

In the cinema it is prohibited to:

Obligations of a client:

The Cinema has the right to:

The cinema is not responsible: 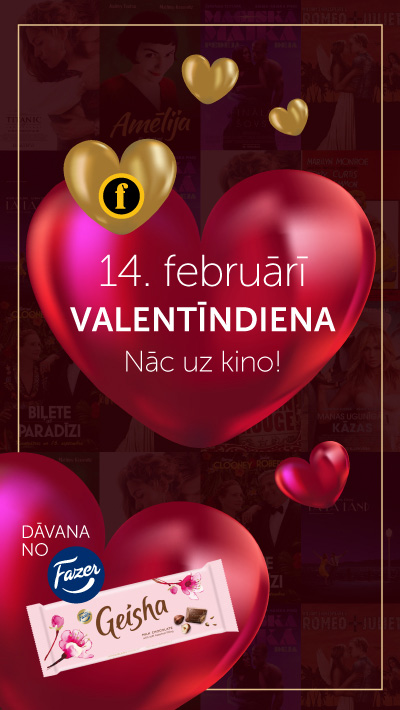