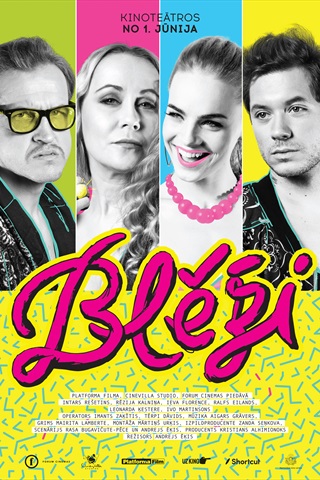 Unfair official, freelance actress, affectionate director and influential business woman's love affair. It could be serious, if it wouldn't be so funny. Movie in Latvian with subtitles in English and Russian. 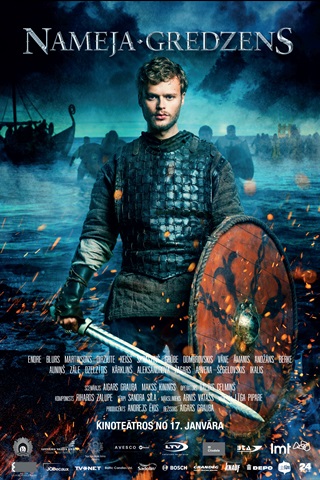 In the 13th century, the lands along the shores of the Baltic Sea are pagan. The most powerful is the land of Semigallia. When the King of Semigallia is poisoned, a young man called Namay becomes his unexpected successor and inherits the Ring of Kings which gives him the power to rule. As he unites his people behind him and leads them into a series of battles, he forges his legend and ensures that he and his people become an enduring symbol of freedom. Movie in English with subtitles in Latvian and Russian. Several shows in Latvian without subtitles.

A pregnant woman goes to a suburban bar to collect a debt but instead loses her ring, which she gets back again after some strange coincidences. Directed by: Didzis Eglītis Cast Evita Ruža, Lāsma Ābele, Alvils Indriksons, Andrejs Āboltiņš, Dainis Juraga, Didzis Eglītis "Safety-matches", feature In Soviet Latvia a family spends a day by the lake. Father and son play ball, but the ball falls into the water. The father almost drowns trying to retrieve the ball, but is saved by a fisherman.