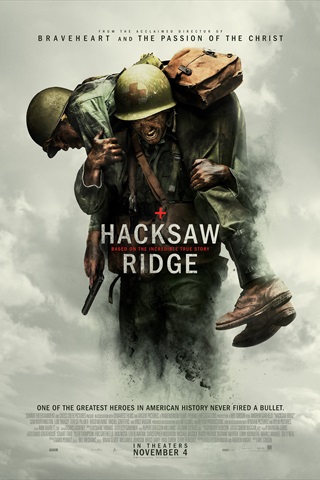 Film is the extraordinary true story of conscientious collaborator Desmond Doss, who, in Okinawa during the bloodiest battle of WWII, saved 75 men without firing or carrying a gun. He believed the war was just, but killing was nevertheless wrong; he was the only American soldier in WWII to fight on the front lines without a weapon. As an army medic, Doss single-handedly evacuated the wounded from behind enemy lines, braved fire while tending to soldiers and was wounded by a grenade. Movie in English with subtitles in Latvian and Russian. 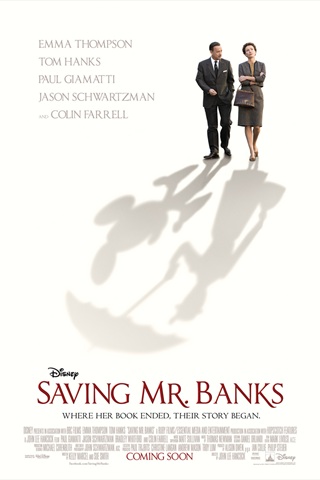 “Mary Poppins’” journey to the screen begins the moment Walt Disney’s daughters beg him to make a movie of their favorite book, P.L. Travers’ “Mary Poppins.” Walt makes them a promise to do so, but it is a promise that he doesn’t realize will take 20 years to keep. In his quest to obtain the rights, Walt comes up against a curmudgeonly, uncompromising writer who has absolutely no intention of letting her beloved magical nanny get mauled by the Hollywood machine.