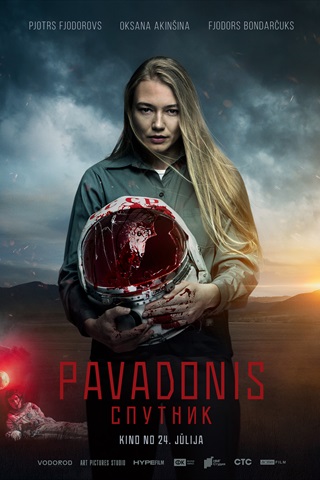 At the height of the Cold War, a Soviet spacecraft crash lands after a mission gone awry, leaving the commander as its only survivor. After a renowned Russian psychologist is brought in to evaluate the commander's mental state, it becomes clear that something dangerous may have come back to Earth with him. Movie in Russian with subtitles in Latvian. 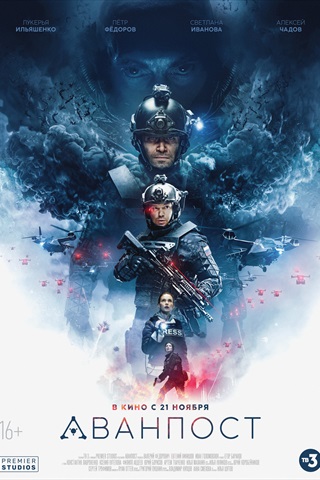 Something did go wrong. Contact between most towns on Earth has been severed. A small ring-like area in Eastern Europe still has electricity, and maybe even life is being reported from the Space. What military forces find outside the Ring is shocking. There are dead corpses everywhere: in stores, in cars, on roads, in hospitals and railway stations. Who or what is destroying all life on Earth? How long will the last outpost of mankind survive? Movie in Russian with subtitles in Latvian. 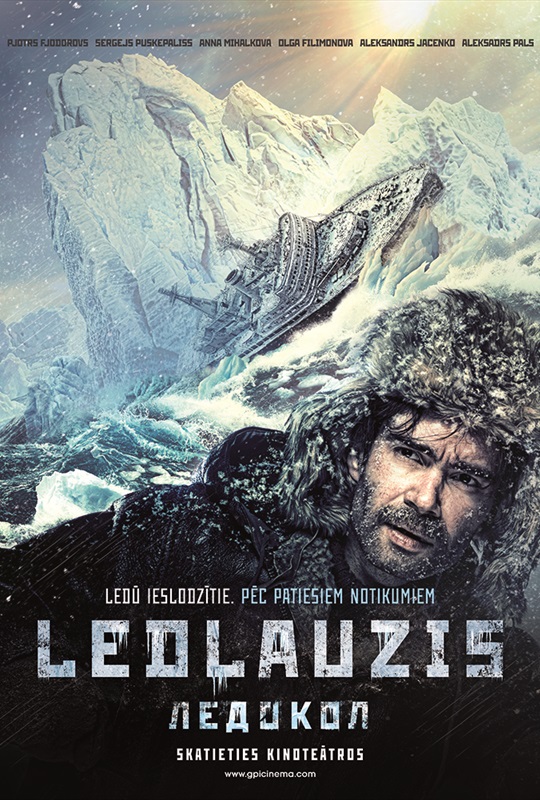 In 1985 the russian icebreaker "Mikhail Gromov" parts for the pollar expedition to Antarctics. Between the crew some conflicts arise, but, despite this, they are able to perform their duties, until it turns out, that the ship is approaching the iceberg. To avoid the collision, the ship must go around it, however, maneuvering among the ice, the ship enters the ice captivity. Movie in Russian with subtitles in Latvian. 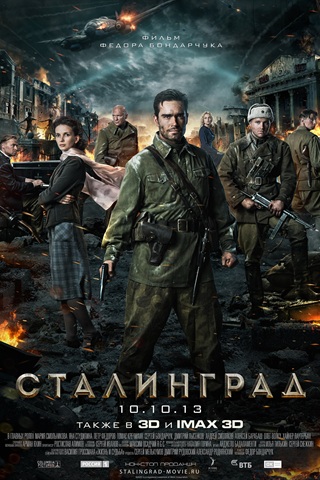 1942, Stalingrad. The Soviet forces are preparing to launch a counteroffensive against the German troops that have occupied the left bank of the Volga. The counteroffensive fails. Only a group of scouts under captain Gromov’s command manage to cross the river and occupy one of the buildings. They have their orders – to hold the position at any cost. In the building along with several survivors, Soviet soldiers, they find its last inhabitant –Katya, a 19-year-old girl. A German officer Kahn gets an order to recapture the building occupied by the enemy.