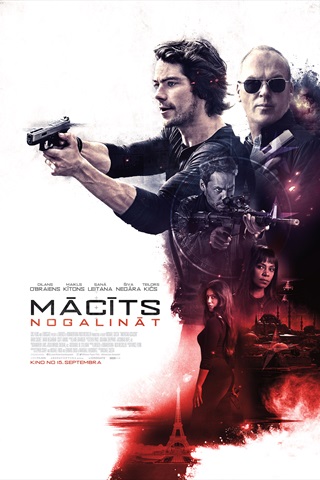 Mitch lost his girlfriend to a terrorist attack just as they were engaged. Seeking revenge, he is enlisted by CIA Deputy Director Irene Kennedy as a black ops recruit. Kennedy then assigns Cold War veteran Stan Hurley to train Mitch. Together they will later on investigate a wave of apparently random attacks on military and civilian targets. The discovery of a pattern in the violence leads to mission to to stop a mysterious operative intent on starting a world war in the Middle East. Movie in English with subtitles in Latvian and Russian. 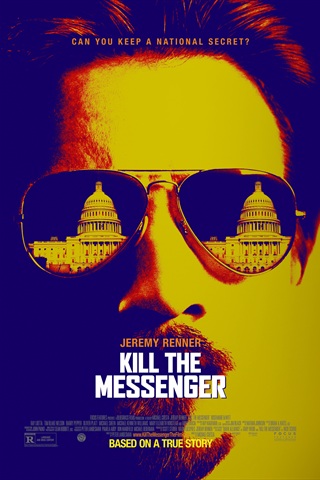 A reporter becomes the target of a vicious smear campaign that drives him to the point of suicide after he exposes the CIA's role in arming Contra rebels in Nicaragua and importing cocaine into California. Based on the true story of journalist Gary Webb. Movie in English with subtitles in Latvian and Russian.