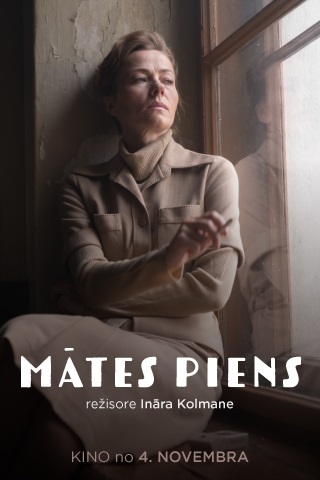 Young and promising doctor loses everything due to her conflict with the totalitarian Soviet regime – career, love for life and even mother’s instinct denying breast milk to her baby. However, the grown-up daughter becomes her only supporter who tries to help ease mother’s depression and learn to live in the depressive Soviet regime herself. The lifelines of mother and daughter flow in the occupied Soviet Latvia from 1945 to 1989 when the Soviet Union collapses. 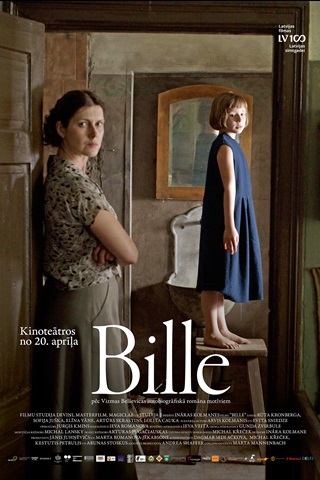 An extraordinary, lonely yet spiritually strong little girl attempts to comprehend the adult world, which in her eyes is very contradictory, and to prove her own value despite the ignorance and lack of appreciation by her family in late 1930s. Bille tries to find an escape in her vivid imagination. This autobiographical family drama based on a best-selling book by the award-winning Latvian author and a Nobel Prize candidate Vizma Belševica. Movie ir Latvian with subtitles in English. 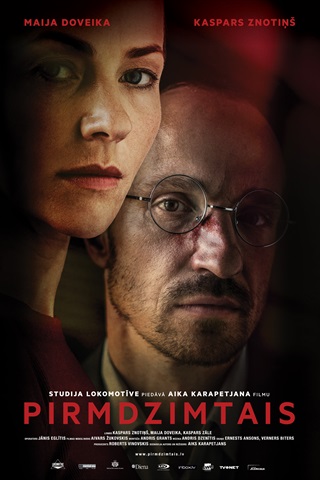 The peaceful life of a middle aged architect Francis turns upside down after the street attack. In order to prove to his wife that he has guts to act courageously, he tries to settle the score with an offender, but the situation gets out of control. As time passes the husband notices how the attacker and his wife's sudden pregnancy may be related. In addition, the young family's seemingly idyllic life is disturbed by mysterious blackmailer, who is trying to force Francis to commit a crime. The reality and fantasy intertwine in disturbing chain of events, which leads to unexpected consequences. 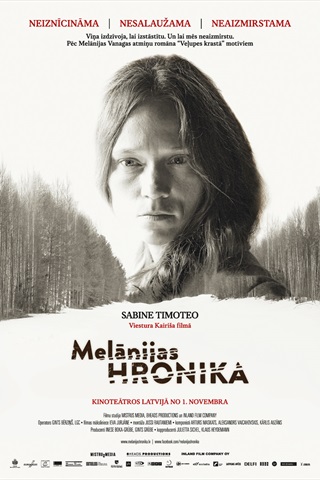 The Chronicles of Melanie

The Chronicles of Melanie

Youthful dreams, the best years of her life, health, home, husband, son, homeland – the Soviet regime took it all away, yet she survived. She survived to write it all down, so that generations to come would never forget the story that was forced on all of us. Film based on the memoirs of Latvian writer Melanija Vanaga "Suddenly, a Criminal: Sixteen Years in Siberia". Movie in Latvian, Russian and German with subtitles in Latvian and Russian.

Ria, a seventeen years old girl, a sensitive and unpredictable wild child, full of mystery, inhabits the centre of the story. Ria's mother has suffered in an accident and has not been speaking since the moment of the birth of her daughter. The family breeds the deer for selling but the business does not succeed. To earn some money father decides to hold a hunt. When German hunters arrive at the deer garden Ria's desperate fight for the animals' life begins. Complicated family circumstances result in a frantic and desperate act of killing the beings she loves most of all.