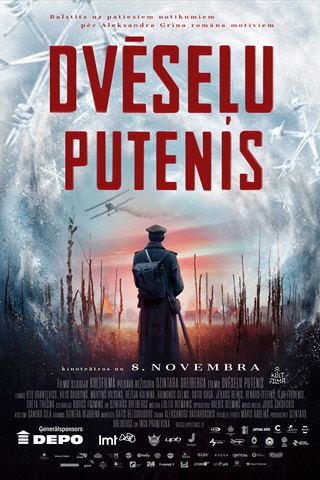 A sixteen-year-old Arturs enlists to fight in World War I with dreams of becoming a hero, but after surviving the brutalities of trench warfare and the loss of his family, he wonders if his efforts in battle were futile and if hope is only to be found in rebuilding a family and a home as Latvia itself is born from the atrocities of war. Movie in Latvian, Russian and German with subtitles in Latvian and English. Separate screenings with Latvian subtitles adapted for people with hearing impairment. 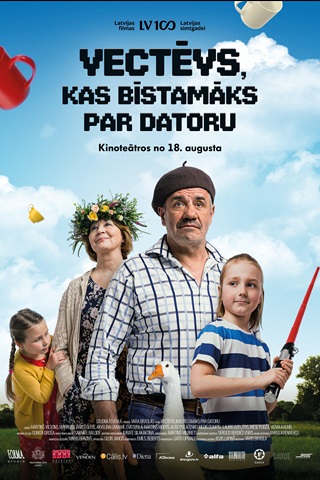 A film for the whole family. 8 year-old Oskars' summer vacation in the countryside begins as a seemingly never-ending struggle with his Grandpa, but what then turns into a solid friendship allows the men to rescue Grandma from her former student's scheme. Movie in Latvian with subtitles in Russian. 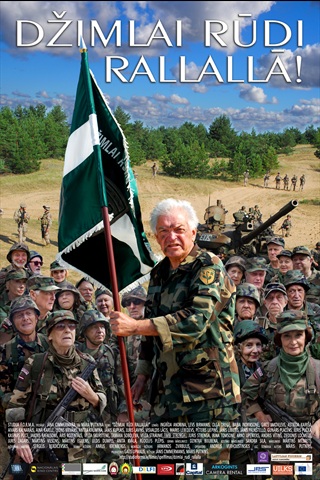 The elderly nursing home residents for years feel worthless and troublesome. But they want to be useful and experience something uncommon at the end of their lives. As unusual idea strikes their mind - to waive their pensions and enroll in the army as volunteers thus saving the country from financial crisis and spending excitingly the last years of their lives. The oldies are wise enough at organizing this event and adventures begin. The culmination of it all is the participation of the old people's army unit in NATO joint maneuvers.

The 17th century France is filled with action and intrigue - the feelings run high around Queen Ann of Austria. Cardinal Rishelieu of France and Duke Buckingham of England have fallen in love with her. The King and the Cardinal have their own guards - musketeers for the King and guardists for the Cardinal. Despite the ban for affairs of honour (duels) both the leading noblemen of France are thrilled by the frequent clashes between their two military groups and they enjoy their success.