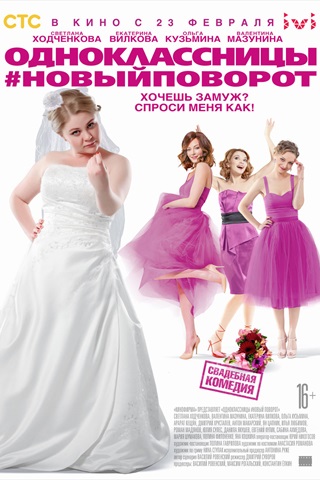 A year has passed. Katya is married, so it's her friend Dasha turn now. It seems she has found her Prince Charming - Misha is a wealthy bank clerk. But as it usually does, nothing goes as planned. Will her friends be able to save Dasha's wedding? Movie in Russian with subtitles in Latvian. 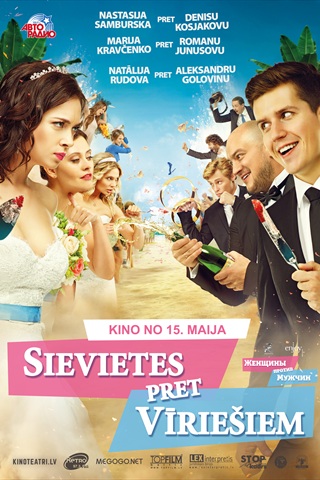 At school there are three wonderful couples which ends with three wonderful weddings and crazy honeymoon on the exotic and hot Cuba. But the first day of the long-awaited honeymoon ended in a giant brawl, passing in the eternal war of men against women. And in war, as in love, there are no rules! Cast: Alexander Golovin, Denis Kosyakov, Roman Yunusov, Maria Kravchenko, Nastasya Samburskaya, Natalia Rudova, Tair Mamedov, Oleg Vereshyagin, Karen Mantashyan, Alexander Shalyapin. Directed by Tair Mamedov. Movie in Russian with subtitles in Latvian.