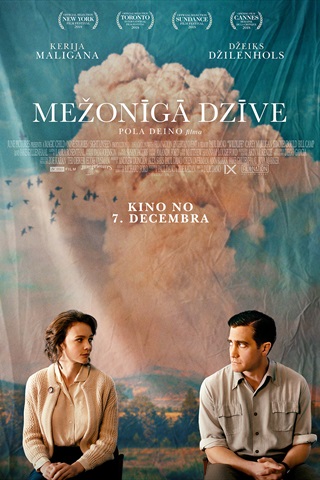 14-year-old Joe is the only child of Jeanette and Jerry–a housewife and a golf pro–in a small town in 1960s Montana. Nearby, an uncontrolled forest fire rages close to the Canadian border, and when Jerry loses his job–and his sense of purpose–he decides to join the cause of fighting the fire, leaving his wife and son to fend for themselves. Suddenly forced into the role of an adult, Joe witnesses his mother's struggle as she tries to keep her head above water. Movie in English with subtitles in Latvian and Russian. 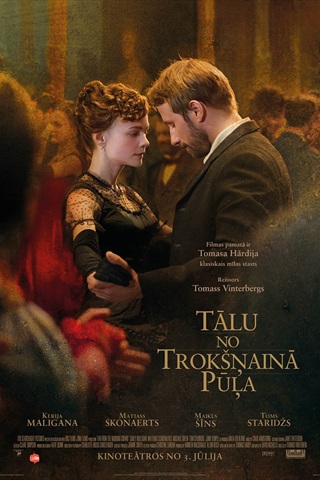 Far from the Madding Crowd

Far from the Madding Crowd 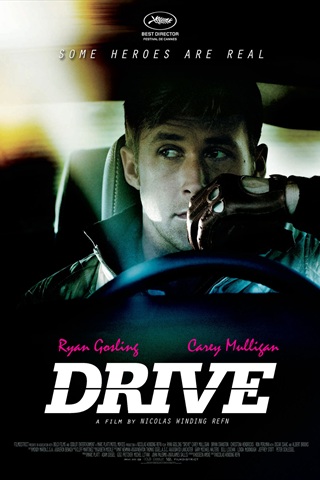 A mysterious man who has multiple jobs as a garage mechanic, a Hollywood stuntman and a getaway driver seems to be trying to escape his shady past as he falls for his neighbor - whose husband is in prison and who's looking after her child alone. Meanwhile, his garage mechanic boss is trying to set up a race team using gangland money, which implicates our driver as he is to be used as the race team's main driver. Our hero gets more than he bargained for when he meets the man who is married to the woman he loves. Movie in English with subtitles in Latvian and Russian. 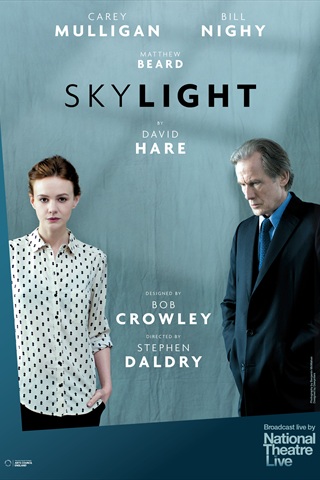 The Great Gatsby follows Fitzgerald-like, would-be writer Nick Carraway as he leaves the Midwest and comes to New York City in the spring of 1922, an era of loosening morals, glittering jazz, bootleg kings, and sky-rocketing stocks. Chasing his own American Dream, Nick lands next door to a mysterious, party-giving millionaire, Jay Gatsby, and across the bay from his cousin, Daisy, and her philandering, blue-blooded husband, Tom Buchanan. It is thus that Nick is drawn into the captivating world of the super rich, their illusions, loves and deceits.

In 2001, Gordon Gekko (Michael Douglas), having served his time for securities fraud, money laundering and racketeering, steps outside the gates of a Federal Correctional Facility a changed man. No longer the king of Wall Street, Gekko is unshaven, his hair unkempt. No one is there to meet him, not even his daughter Winnie. In 2008 Jake Moore (Shia LaBeouf), a smart young proprietary trader, is making millions at the venerable Keller Zabel Investments, run by Louis Zabel (Frank Langella), Jake’s mentor.

The glorious world of Jane Austen is at last brought back to the big screen in all its romance, wit, and emotional force in Pride & Prejudice. Faithful to the setting and period of the beloved novel and filmed entirely on location in the U.K, this is the first film version of the story in 65 years. The classic tale of love and misunderstanding unfolds in class-conscious England near the close of the 18th century.