In-House Rules and Regulation of the cinema Kino Citadele

Attention customers: in December of 2017, the age for children allowed to enter the cinema free of charge with parents or guardians will change.

The following is forbidden in the cinema complex:

The cinema has the right:

The cinema is not responsible: 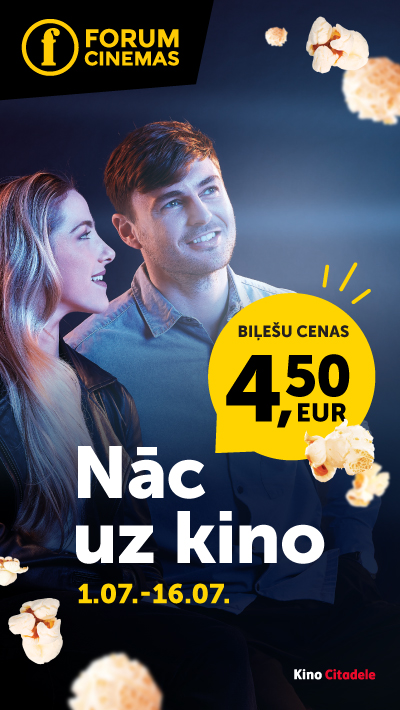